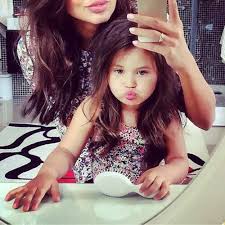 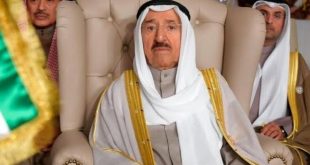 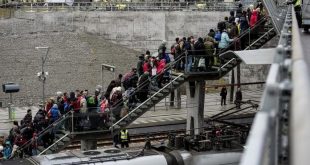 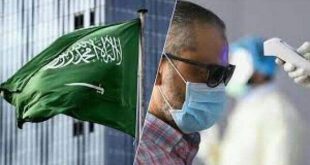 After several research by British researchers, has been reached

some of the results that show the cause of the transformation

Which appears in the behavior of the girls that result to

Their parents, and found a near-parody of the behavior of some

people to become very similar to the behavior of parents.

Where researchers conducted surveys of more than 2,000 men

and women, they asked
During which they think that their

behavior has turned with
Time to become like the behavior of

their parents, and at any age began to notice those changes.

they observed those changes
between age

The researchers explained that women in Britain notice these

changes in their psychological nature at age 33 often,

As they have the first child in their 30s.

Three years later, they realized that they were beginning to change

and like the same television programs they were watching

Their mothers, and even use the same verbal phrases, while men in Britain note this at age

As they marry and give birth to their firstborn at a later age.